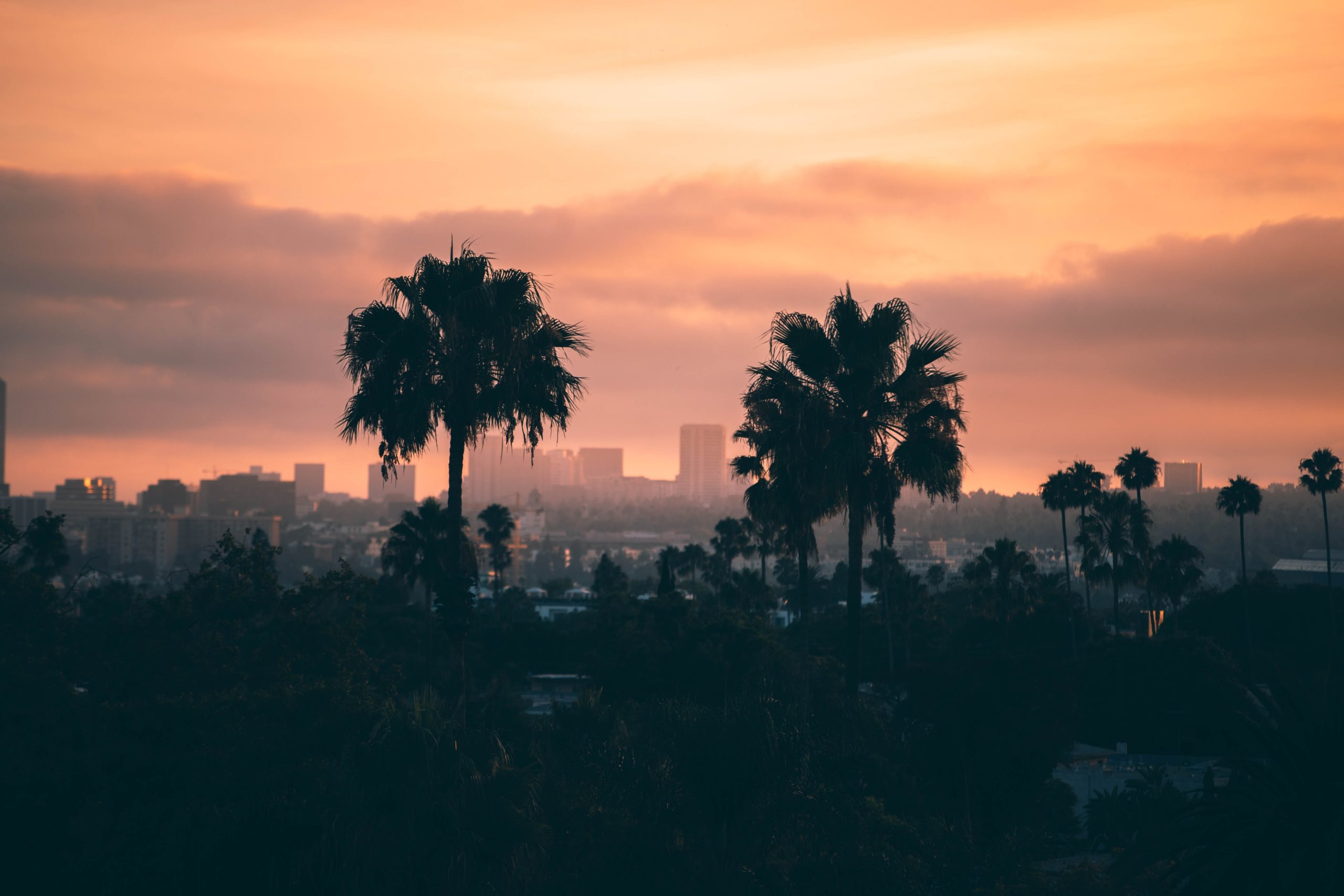 We’re just days away from the November 2022 election and although most media outlets are focusing on Senate rates, the reality is that the next election is poised to be a decisive election that shapes the rental market in California for years to come.

In this article, we will share with you information on ballot measures across California that could radically shape our rental market.

California limits how broadly cities can apply rent controls, including through a law known as the Costa-Hawkins Rental Housing Act, which prohibits rent control for single-family homes and condos and buildings built after 1995. But new rent control policies pop up perennially in different forms. Voters faced statewide referendums aimed at expanding rent control in 2018 and 2020 — and rejected them both times. But state legislators passed a form of rent stabilization in 2019, setting statewide limits on how much landlords can increase rent every year.

This year, residents of Pasadena, in Los Angeles County, will vote on Measure H, which would establish a local rent control policy, require landlords to provide a “just cause” when they seek to evict tenants and create a local registry of rented units to track rental housing costs. The policy would set the maximum yearly rent increase at 75 percent of inflation — which would typically mean between a 2 and 3 percent increase per year, according to the measure’s supporters.

In a published argument against the measure, a group of residents and former officials, including a Pasadena mayor, said Measure H would be overly burdensome, expensive to administer and unnecessary because of statewide protections adopted in 2019. A rebuttal to that argument, signed by another group of residents — including a different former Pasadena mayor — says statewide protections aren’t enough. “Pasadena renters need protection against unfair evictions and rent hikes,” they wrote. “Opponents cite a temporary state law that allows rent to go up by as much as 10 percent per year. That’s too much!”

Voters in Berkeley will decide whether to support a $650 million bond sale backed by Mayor Jesse Arreguín, which would fund a range of improvements to streets and dedicate $200 million to affordable housing programs. Arreguín has pitched the bond measure, the biggest in the city’s history, as a supplement to Measure O, a $135 million housing bond approved by voters in 2018. That measure dedicates local funds to help create some 900 new affordable housing units.

Arreguín, whose office didn’t respond to a request for an interview, wrote in an op-ed in Berkeleyside that Measure L would help support 1,700 new housing units, calling it “a transformational investment to help fulfill our commitment to a diverse and inclusive community.”

California cities have been floating larger and larger bond measures, with mixed success. In 2018, San Jose — a city nearly 10 times the size of Berkeley — passed its own record-setting $650 million bond measure. But a separate housing bond of $450 million failed the same year. A group in San Diego organized a $900 million housing bond in 2020. But while a majority of voters pulled the lever in favor of the measure, it didn’t meet the necessary two-thirds threshold to pass. L.A. voters approved a $1.2 billion housing bond in 2016, but as Bloombergreported earlier this year, about half the bonds have yet to be sold.

In Sacramento, voters will be asked to approve Measure D, which would authorize the government to build low-income housing units equivalent to 1 percent of the city’s overall housing stock each year. The measure wouldn’t pay for the units or determine where they’d be built. Proponents of Measure D wrote in an official argument that it “simply continues to allow the County and cities to access funding streams and partner with local non-profits to provide sorely needed affordable housing for families, seniors, and people with disabilities.” No argument against the measure was published.

Ballot questions like Measure D exist because, in California, cities need official sanction from their residents just to be legally allowed to build publicly funded “low-rent housing projects.” That’s because of Article 34, a provision of the state constitution that was added in the middle of the 20th century and used for decades afterwards to prevent the construction of affordable housing. Article 34 is deeply entwined with a history of racial segregation in California cities, and advocates have been trying to get rid of it for years. California voters could get a chance to repeal Article 34 in 2024 — by a statewide ballot referendum.

For more information about California’s rental market, or to get a property management quote, contact us today by calling (209) 572-2222, or click here.