Let us maximize the return on your investment while saving you money.

Mountain House is a planned city in San Joaquin County, originally intended to serve as a bedroom community for commuters working in San Francisco. The Mountain House project was officially approved by the county board of supervisors in 1994, but the first home build in the area wouldn't occur until nearly a decade later. The town's masterplan called for the creation of 12 different neighborhoods, each of which would be built around parks, schools, and commercial districts.

Unfortunately, much of Mountain House's planned development has yet to come to fruition, as the area hit a large stumbling block during the Great Recession. In fact, Mountain House was recognized by the New York Times as having the largest percentage of underwater properties in the nation. In spite of this challenge, the community has rallied and economic growth has started to revitalize development nearly a decade later.

Mountain House's precarious real estate situation has made it challenging for homeowners and investors to turn a profit in this community. As of the 2010 census, approximately 23% of the local population lived in rental properties in Mountain House. Because of the large number of foreclosed homes in the area, many would-be renters have instead purchased property.

Navigating this challenging rental market requires the know-how of a professional management team. Whether you're considering purchasing a rental home in Mountain House or you're looking to boost the value of your investment, why not partner with the dedicated team at RPM Central Valley? We will provide a comprehensive analysis of your property and help you choose a management solution that makes sense for your home.

As part of the nation's largest property management organization, RPM Central Valley is uniquely positioned to provide assistance to landlords in Mountain House. Our staff members have worked extensively across the communities of San Joaquin County, and we provide comprehensive services to maximize the value of local rentals.

From accounting to tenant placement and maintenance services, our team is adept at handling the day-to-day needs of rental homes. If you're looking for the best property manager in Mountain House, look no further.

With over 250 offices nationwide and an expert team in place in the Central Valley, RPM offers unbeatable experience in property management. For more than 25 years we've partnered with homeowners and property investors to drive value and simplify the challenges of owning rental property.

Entrusting your property to a management team can feel daunting. Rest easy knowing your home is in good hands with RPM. Not only are we available to provide one-on-one support and customized guidance, but you can easily access account statements and expense reports with just a few simple clicks.

We're Focused on the Bottom Line

Struggling to turn a profit is frustrating and stressful. With RPM Central Valley at the wheel, you'll benefit from lower maintenance costs and shorter vacancies. We partner with trusted vendors who provide discounted maintenance services, and our team works tirelessly to find the right tenants fast. Let us handle the hard stuff for you.

We Deliver What We Promise 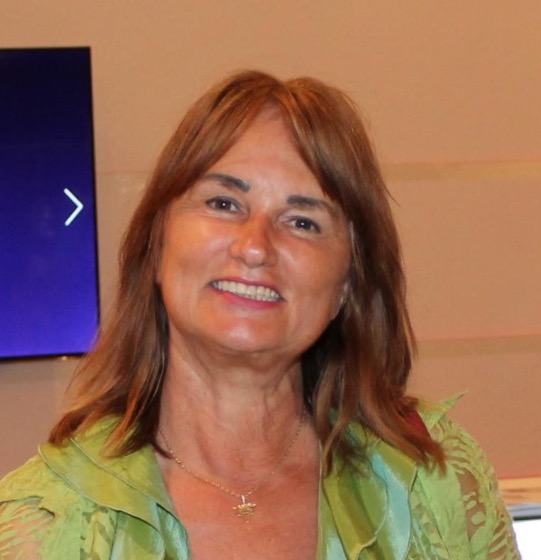 I am so pleased that I chose RPM Central Valley to manage my rental properties. They give me peace of mind knowing that the tenants and buildings are cared for. RPM's professionalism is exemplary.

RPM gets me the maximum rental income possible. The staff knows me by my first name. Their contractors are more affordable than mine, too. I am very satisfied with RPM and I would highly recommend them.

Our competitors can't match our credentials 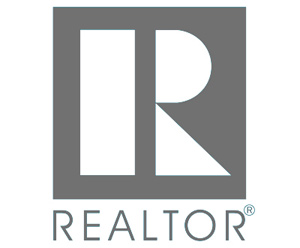 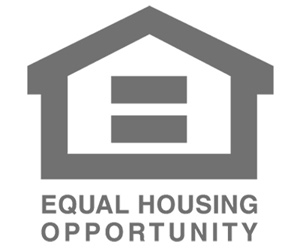 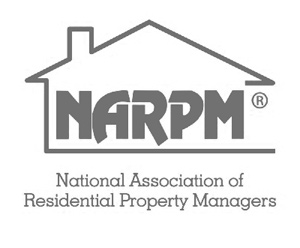 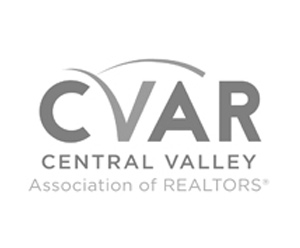 Get a Free Rental Analysis Today

At first, I was considering selling my property, but now, I don't have to worry about a thing. Thank you very much for managing my property—I'm looking forward to having you continue with the wonderful job you're doing.

Hiring Real Property Management not only get me the tenant I wished for but they had my property repaired in 2 weeks and got me a qualified tenant immediately. The team was on top of their game and all expectations were met.

AS SEEN IN THE NEWS

Ready to Get Started?