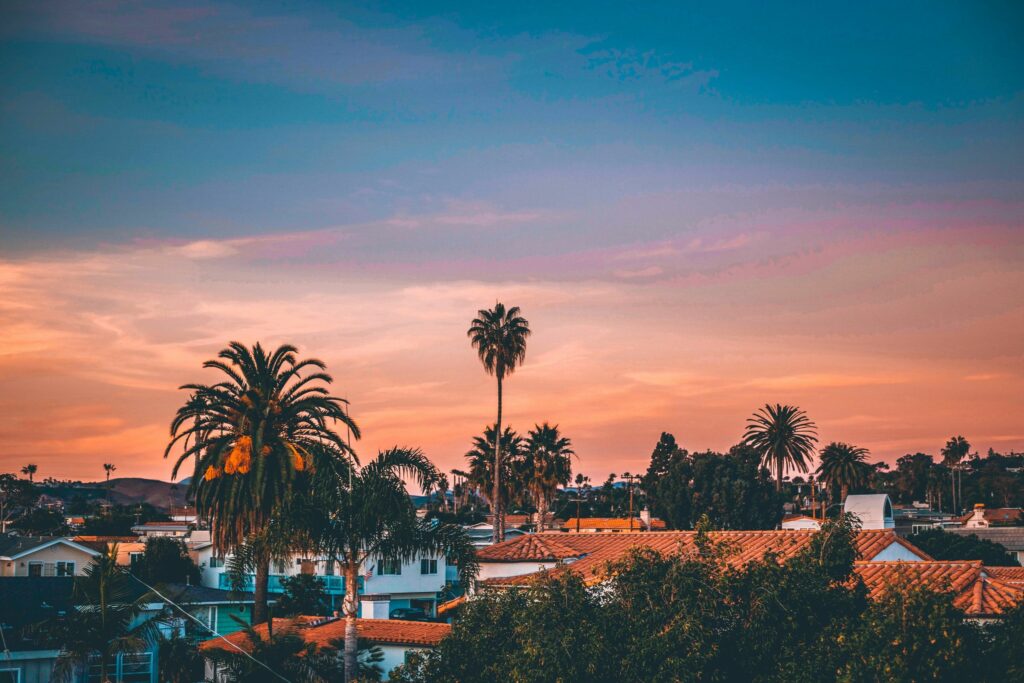 The best hope for swift pandemic aid to struggling California tenants and landlords might come from Georgia.

State lawmakers from California and three other western states this week are urging their congressional delegations to step up with $100 billion for rent relief —  an achievable goal, they believe, if Democrats win two seats in U.S. Senate elections in Georgia, seize control of the upper chamber, and push a significant stimulus bill through Congress.

Assembly member David Chiu, D-San Francisco, chair of the housing and community development committee, said the federal aid backed by President-elect Joe Biden and vice president-elect Kamala Harris could happen quickly if their party wins in the January special elections. Republicans hold a two-seat Senate majority with two Georgia seats at stake in the Jan. 5 runoff, and have held off on approving a large stimulus package.

States do not have enough resources to stem the crisis, Chiu said. About 1.3 million tenant households in the U.S. will have piled up $7.2 billion in unpaid rent by the end of the year, according to a recent study by the Federal Reserve Bank of Philadelphia. “Only the federal government has enough money,” Chiu said.

Chiu and Sen. Scott Wiener, D-San Francisco, chair of the senate housing committee, along with elected leaders in Hawaii, Oregon and Washington state, sent a letter to their congressional delegations this week urging passage of a rent relief bill.

The push comes as Bay Area renters fall tens of millions of dollars behind in rent, and a state moratorium on evictions expires Jan. 31 — a date Chiu said was chosen with the hope that a Democratic sweep in presidential and congressional elections would make a robust stimulus bill possible.

Chiu added he has been negotiating an extension to the moratorium if the crisis deepens without federal relief.

Landlords and renter advocates have also urged a major relief package from Congress, saying the building crisis could spin into widespread evictions, mortgage defaults and a collapse of rental markets.

For more information about what’s happening in the rental market, or to speak with us about our property management services, contact us today by calling (209) 572-2222 or connect with us online.