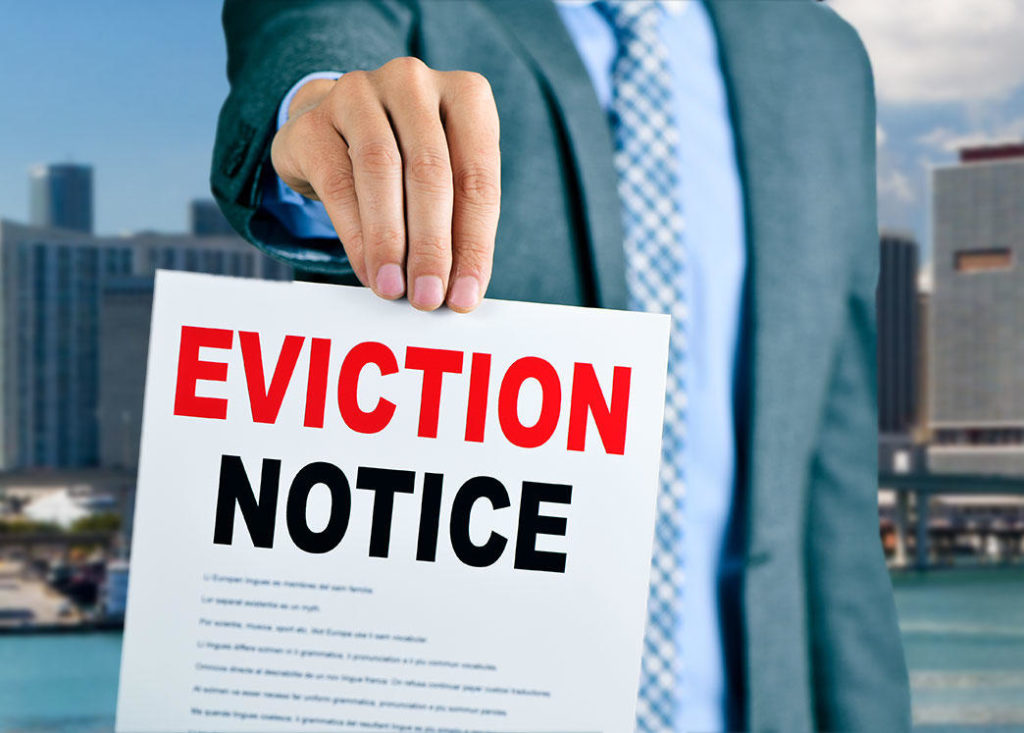 The eviction ban in California has been extended through January 2021 amid concerns that the state was heading to an “eviction cliff” if the last eviction moratorium was allowed to expire.

The state is still heading to an eviction cliff, that is unless lawmakers are able to come up with a way to cancel the most than $10 billion in rent that is owed landlords since March.

About The Eviction Ban Extension

The clock was ticking Monday for California lawmakers to vote on a critical deal extending the state’s eviction moratorium. Monday was the final day of the legislative session and lawmakers had until midnight to vote. Just before 10 p.m., the Assembly voted yes on the extension after the California Senate advanced the bill earlier in the day.

There were 59 votes in favor, nine against and 11 members of the Assembly did not cast a vote.

With rent due Tuesday and the moratorium scheduled to expire both tenants and landlords had a lot at stake.

The deal doesn’t prevent eviction, it pauses it all the way through early next year. But even though it keeps renters from ending up on the street, they still have to pay a portion of their rent going forward.

Maria Ruiz said without intervention from state lawmakers, “we would be out on the street.”

Hundreds of thousands of now jobless renters like Ruiz were facing eviction in California.

“I have been trying my hardest to collect enough money to pay rent,” she said.

Under the legislature’s Tenant and Landlord Relief Act of 2020, tenants can stay in their homes through Jan. 31, 2021, but they need to come up with 25% of their rent between Sept. 1 and that date. Tenants who can’t pay can be evicted starting Feb. 1, 2021.

For more information about what’s happening with the California rental market, or to speak with us about our property management services, contact us today by calling (209) 572-2222 or click here to connect with us online.