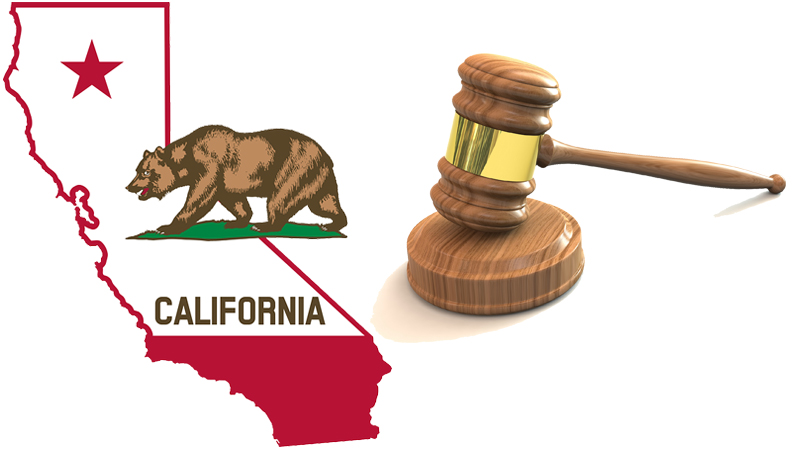 There’s no denying that many people cheered when Marijuana was legalized in California but legalizing weed has also brought a whole new dimension of fines that landlords are being forced to pay.

Thanks to recent statistics from the California Apartment Association, we know that landlords in Sacramento have been hit with close to $100 million in fines over the last two years because their tenants were illegally cultivating marijuana at their rental properties.

The marijuana laws in California state that nobody is allowed to cultivate more than six plants at a time so if someone is found to be cultivating more than six pot plants, they can face a fine of $500 per plant that’s in excess of the initial six plants that they are allowed to have.

Most Law Breakers Get A “Slap on The Wrist”

Sadly, when someone is found to be cultivating more than six plants at a time they are allowed to essentially walk away with a “slap on the wrist” or a $500 fine and mandatory community service compared to the fines that landlords are being forced to pay which can add up quickly.

One rental owner who contacted CAA thoroughly screens tenants, performs annual inspections as required by the city’s inspection program, and even drives by the property once a month.

Yet the city issued the owner a $17,500 fine after someone reported marijuana plants being grown in a backyard greenhouse and the police conducted a raid. The owner expects to pay $5,000 for an attorney to appeal the fine.

More of The Same Across California?

With California’s economy limping along could we see more cities across the state follow Sacramento’s model of targeting property owners instead of the renters? The answer to this question most likely is yes because landowners often have “deep pockets” and the ability to easily take care of fines compared to their tenants.

To learn more about this issue, or to speak with us about our property management services, contact us today by calling (209) 572-2222 or click here to connect with us online.