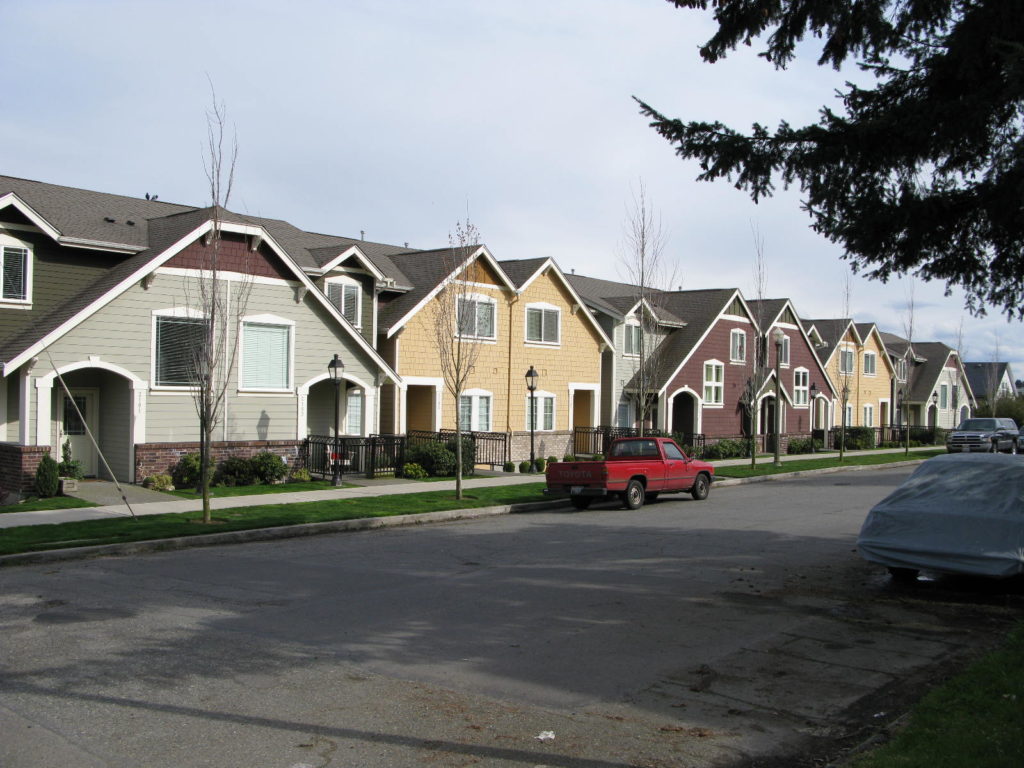 Are you thinking about investing in student housing but you’re not sure if they make a smart investment?

Even though 2020 was a tough year for colleges nationwide, once the Covid-19 vaccine is distributed nationwide, it’s predicted that students will be attending colleges in person again and student housing will be in demand like it was before.

If you’re still not sure about student housing, here are several reasons to consider adding student housing to your portfolio of investment properties.

Despite tuition increases in the United States, Canada, and other areas in Europe, there still seems to be a great demand for undergraduate and graduate degrees. Student enrollment continues to increase and some of it in certain states and countries is record-breaking. I believe in the U.K., in 2018 and 2019, the number of undergraduate applications surpassed any previous year.

So, we’re still seeing a huge demand. And as you know with real estate, that’s a huge component of how you’re going to perceive your longer-term outlooks. With other types of real estate, job growth and demographics are the most important indicators.

But in this case, when it comes to student housing, that’s really your proxy. Applications and continued application can indicate growth in a certain area or around a certain university.

Universities just can’t keep up with the demand. If you’ve gone to university in the recent past, you’ve come to realize that the actual housing on campus often is only offered to first-year students. That wasn’t always the case for a lot of universities. That was the accommodation for students.

But because the actual supply is just not available on campus any longer, we’re seeing developers come in and build purpose-built student apartments for students outside of campus. And we’re seeing that all across the country, as well as in other markets across the pond.

In many areas, an economic downturn can have the opposite effect on student housing compared to what happens in other areas of real estate. During a recession, more people do apply. When job prospects don’t look good for people who are about to enter the labor market, they see staying in school and perhaps getting an undergraduate degree (or an undergraduate student getting a master’s degree) as their best available option.

So, you still see that demand there—even during a recession.

One nice thing here is that you usually don’t have a 100 percent loss of income. What I mean by that is, when you have for example a single-family house rented out to one family, if that family leaves, you’re now down at zero income—0 percent to 100 percent, that’s a big swing.

With student housing, for instance, the first property I bought had five students. They were each paying something like $500 or $550. And when you had one student leave, you still had 80 percent of your income coming in. In terms of your actual vacancy, sure, it’s not ideal. But it’s not as bad as losing your full income.

There were times where I had student housing that had eight students, lost two or three of them at one time, and then filled that spot a few months later. But you still don’t have the big wipeout down to 0 percent, given the demand for student housing.

We’re seeing a lot of turnkey student investments. And what that is, is we’ll see developers buy large apartments or condominiums and either sell the condominiums or rent out the actual apartment units.

In that case, you can purchase smaller units within a larger complex and have a relatively turnkey investment where they manage it. And that’s part of their business—you don’t have to think about anything.

The great thing about these places is they’re often built concrete-based. So, the actual amount of damage a student can do in there is relatively limited. I heard one investor say they’re built like prisons—and the funny part is they are.

If I told you there is a guaranteed investment, you’d probably think I’m crazy. But student rentals are one of the closest things. You do get a guaranteed income. I can’t remember how many times I’d have parents guarantee—actually signed guarantees—for their students. It’s not uncommon in student areas.

Plus, a lot of times it’s the parents who are paying. Not all the time—but I find when the students are the ones paying,

For more property management tips, or to speak with us about the services that we can offer you, contact us today by calling (209) 572-2222, or click here to connect with us online.