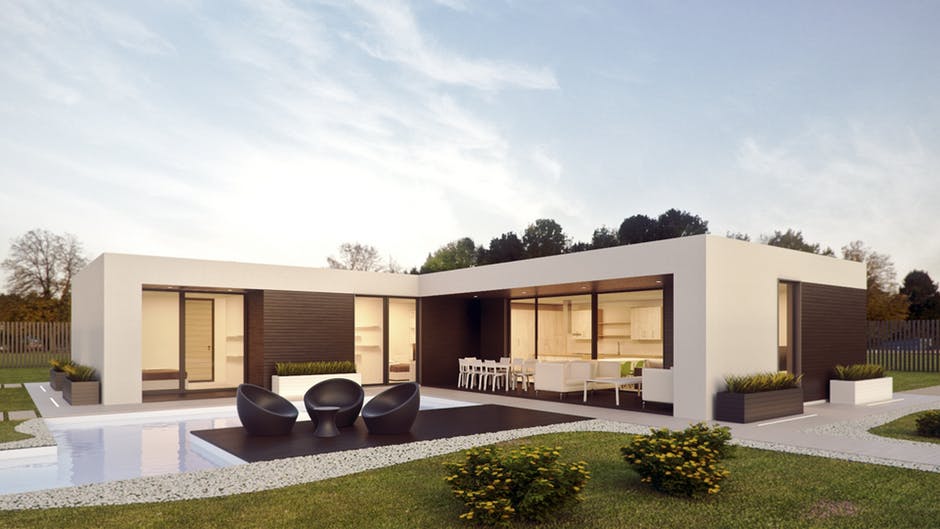 Airbnb was founded in 2008. This is an incredibly important piece of information to consider because, like everyone who has seen success only in the up market (everything after ~2008), we don’t know how they are going to compete in the down market. They may seem like a dominant force, but they just simply haven’t been tested.

Anyone who has participated in the economy since the crash has only known wins—this includes myself. It makes everyone seem like a genius even though they definitely aren’t. We have no idea what the next downturn may look like (and I would argue that anyone who thinks they do is unreasonably arrogant). There is no way to tell how the future will shake out.

This is not to say that Airbnb is going to fail, nor am I suggesting it. But they may suffer and change, and we don’t know to what degree yet.

Rentals themselves may suffer. There may be a shortfall of renters. All sorts of stuff can happen. The point is, this is a new industry that has only seen wins, so be very careful when building your whole business model around it.

I prefer traditional long-term rentals for this very reason. The business model is tried and true, and the demand is well established.

Airbnb is not even a public company ye. Imagine how it’ll change when a corporate board starts making changes. (Consider what Wall Street did to Uber.)

A friend of mine likes to argue that short-term rentals have been around for a long time in some form in independent markets, and this signifies its robustness. Unfortunately, that doesn’t include the variable overhead that comes with scale. It’s that old “one person ruins it for everyone” rule: As the company gets bigger, it’ll annoy more people, and seemingly small probability problems will start to become apparent.

The rate of problems an Airbnb creates may be 1 out of 100, which is a non-issue with 99 Airbnbs. But with 20,000,000, it’s going to be a significant issue to mitigate. And the bigger Airbnb grows, the more disruption it causes. This will equate to more pushback from the system.

This is the core problem that all the next conditions start from: It’s new. New means volatility, uncertainty, and risk. If you design your portfolio around Airbnb, it needs to be flexible—because the model will change over time.

2. There are very few competitors

There are alternatives to Airbnb—but not many. They are surely the monopoly, and they are making a killing. Basic economics says that if you create a new industry, you get the bulk of profits in the beginning, but over time, those margins will decrease as new competitors come into the space.

New alternatives cut into your market by finding more efficient ways of doing things, and they take less risk to start up, since the first business already did all the hard work. This means that there is a chance that Airbnb is peaking right now (or will be very soon). And when competitors bring prices down, they will also reduce the margins of the asset owner.

Bottom line: Airbnb owners may very be having their best days as this is being published, it could be all downhill from here.

It won’t end all profitability, but it does mean whatever portion of your business model you’ve built around Airbnb is subject to change as the industry changes.

In the last few years, short-term rentals have gone through a lot of regulation changes in many cities.

My town of Las Vegas is a prominent example, as it was banned completely. They have decided to allow it to continue in the nearby city of Henderson, but what about all the people who live in Las Vegas or North Las Vegas?

I’m personally not a big fan of following the rules, but who wants to be in a position to have to break the law to run their business? That is not sustainable.

There are many examples of this across the country, and it will continue as short-term rentals become more popular, so it’s sort of self-defeating. The more people that jump in, the bigger it gets and the more it disrupts the normal order of things. Maybe you’re happy to be part of the disruption; but that approach comes with a lot of volatility.

Higher business costs that will further reduce current levels of profitability are incoming, guaranteed, and will likely be in the form of business licensing, taxation, and insurance costs. Think of the hotel industry, which has paid for lobbying efforts, taxes, advertising, and insurance to get people to come stay at their locations.

Airbnb skips all of those things. It’s a mistake to think that politicians won’t consider the needs of all the employees and business owners who run these hotels, and their constituents, over the profit of individuals. These industry owners have massive infrastructure investments, and they are going to fight tooth and nail to not allow too much disruption.

These costs are going to shift more and more toward the individual homeowner and investor over time. And to be clear, the end result will more greatly affect those making a disproportionate gain (investors).

I’m not sure how exactly the regulation is going to look in the end. But remember my point here is to show that we don’t know the unknowns. Short-term rentals look good now, but they are subject to change.

To learn more about short term rentals vs. long term rentals, or to speak with us about the property management services we can offer you, contact us today by calling (209) 572-2222 or click here to connect with us online.