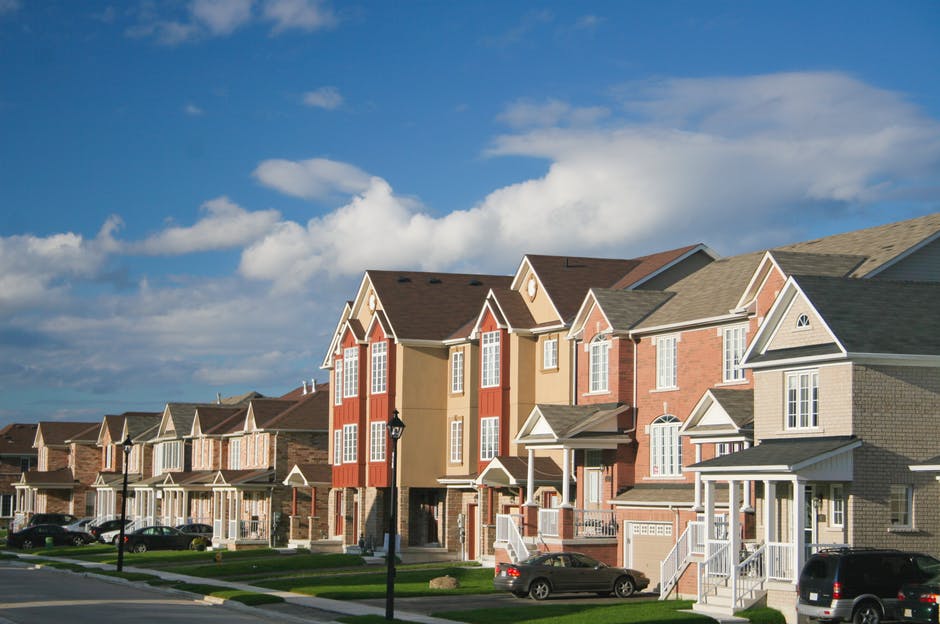 There’s no doubt that the rental market changed in a big way in 2019 thanks to the implementation of statewide rent control.

Is 2020 going to be another big year for the rental market? In this article we will answer this question and provide you with tips on what we can expect from the rental market in the coming year.

Everyone felt it at the start of the year—conditions leveling, the market yin and yanging. About half of Power Brokers sensed it, too—that the current cycle’s ending, and a different dynamic’s emerging.

“The housing market is in the midst of a normalization period, one that is characterized by slowing price growth, moderate sales and new supply that is slow to market,” according to Ralph McLaughlin, deputy chief economist and executive of Research and Insights at CoreLogic, a data provider.

“We are toward the end of the cycle—but I do not see a collapse coming, or even a strong correction,” Beracha explains.

Beracha, along with Bill Hardin and Ken Johnson, of FIU and Florida Atlantic University, respectively, developed the Beracha, Hardin and Johnson Buy vs. Rent Index, which assesses whether it’s better to buy or rent.

“Our BH&J scores are starting to soften, and that historically happens as prices start to turn over,” Johnson, a real estate economist, says. “I do not foresee a crash like we had—we have a lot of good economic news that’s helping the housing market buffer itself against a significant contraction in prices.”

Appreciation’s been easing for some time, according to the Case-Shiller/CoreLogic Indices. In the latest update, annual appreciation edged just over 3 percent, down by half, roughly, year-over-year.

There are, however, indicators of a resurgence, explains Matthew Speakman, economist at Zillow. The portal publishes the Zillow Home Value Index, based on Zestimates.

“Annual home value appreciation continues to fall, but recent trends suggest that a reacceleration is likely in the coming months,” says Speakman, who adds that the change in course is expected “only marginally,” and to “remain near [the] current 4 percent annual growth pace.”

For 2020, the annual appreciation estimates vary, but generally lie in the 2-5 percent range. In one scenario, the Urban Land Institute makes moderate projections: 2.5 percent in 2020 and 3 percent in 2021. Of existing for-sale homes—or preowned stock—the median price is $278,200, up 4.7 percent, according to National Association of REALTORS® numbers. For newly-built properties, it’s steeper, at $328,400, according to Census data.

“Price appreciation for the next 12 months is more in the 3-5 percent range,” Lawrence Yun, chief economist at NAR, says. “I don’t see any risk of a price decline.”

“I expect prices to go flat—1-2 percent, even 3 percent, is going to become the norm,” Johnson says.

Earlier this month, CoreLogic’s Home Price Index—different from the Case-Shiller report—found overvalued prices in 37 percent of the largest markets in the nation.

“Right now, we’re expecting home price growth to recover somewhat from the 16-month cooling period it just went through and to settle out around 4-5 percent year-over-year by next fall,” McLaughlin says.

“Builders are steadily building more, but even a 50 percent increase from current construction activity, the market will be able to absorb,” Yun says. “We need a strong ramp-up in construction, but, more likely, it will be more of a steady increase. There will still be a housing shortage at the mid-price [tier] and lower.”

That’s not to say builder confidence is lacking, or there aren’t affordable homes being built. In fact, the National Association of Home Builders confidence reading surged this week.

“Home builders appear to be increasingly focused on entry-level homes, as the median square footage of new single-family construction fell 4.3 percent in the second quarter,” Doug Duncan, chief economist at Fannie Mae, pointed out in a separate update.

Then there’s interest rates, which are currently at lows, and aren’t expected to move much in 2020. In a forecast from the ULI, the 10-year Treasury rate—correlated to fixed mortgage rates—rises in 2020 and 2021, but only slightly.

“There’s just no evidence that there’s going to be upward pressure on rates any time soon,” Johnson says. “As long as we have a positive slope to the yield curve, as long as we have a stable economy, I don’t see many interest rate increases.”

Beracha confirms rates “may go half a percent in either direction, but I don’t see them [rising substantially] in the next year,” adding “the [Federal Reserve] decreased interest rates twice in the last couple of months—I don’t think we’re going to see much more of that.”

“Barring a significant, positive development in the U.S.-China trade discussions, Brexit, or other significant current geopolitical dilemma, I imagine that mortgage rates will remain near their current, multi-year lows” in the near term, says Speakman.

“There will be a small, incremental increase in home sales, and the reasoning for that is the magical power of low mortgage rates,” Yun says. “I do believe that we will continue to have favorable mortgage rates for the next 12 months.”

On the economic front, the fundamentals remain solid, but there’s looming unknowns. According to the latest pulse-check by Zillow, economists forecasted a recession in the third quarter of 2020, and believe it’ll curb demand in the housing market.

“The labor market remains in good shape but has recently shown signs of slowing,” says Speakman. “Should job creation slow markedly and/or consumers become bearish on the state of the economy, it’s likely that home-buying would slow.”

In related research, realtor.com® found that if a recession struck, homebuyers may postpone purchasing.

“A weaker U.S. economy and/or a rise in rates could easily trigger a bumpy housing market,” Johnson says. “However, there’s no evidence that a slump to the magnitude of last decade’s housing crash is imminent, even under the worst-case scenario.”

“In other cycles, we saw an excess of construction and supply,” Beracha says. “Our cycle is nine years in the making—longer than the average seven—and during those nine years, we did not produce excess supply. Interest rates are low, and we have a strong job market and very low unemployment.”

Still, according to Yun, it’s critical for home-building to pick up.

The Last Word
However 2020 shakes out, 63 percent of buyers feel optimistic, according to NAR’s latest quarterly survey. What’s more, 52 percent believe the economy’s on firm footing.

“We anticipate 2020 to continue to shift away from a seller’s market, especially if GDP slows and inventory ticks up,” McLaughlin says.

“At affordable prices, it will still be a seller’s market, and appreciation will be stronger at the lower price points,” Yun says. “The upper-end price projection—as people digest the deductibility of mortgage interest and state and local taxes, including property taxes—is less optimistic. On the lower end, demand will remain solid, given that we have low rates and job creation is continuing.”

“People buy homes because they’re both an investment good and a consumption good,” Johnson says. “Right now, if you find the property and bargain aggressively, and you get a good price, you should move there—and stay for a long period of time.”

To learn more about what we can expect from the rental market in 2020, or to speak with us about our property management services, contact us today by calling (209) 572-2222 or click here to connect with us online.