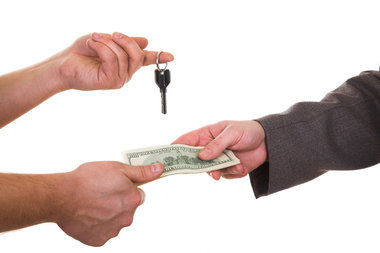 Before Costa-Hawkins, municipalities could adopt either “moderate” or “strict” rent control policies. Moderate rent control limited a landlord’s ability to increase rents on existing, ongoing tenancies. Municipalities with strict rent control also limited the rent that a landlord could charge on the open market, even after the apartment had been vacated by the outgoing tenant.

Costa-Hawkins created a set of uniform rent control regulations that municipalities across the state were required to abide by. Notably, Costa-Hawkins has prevented cities and towns from adopting extremely restrictive rent control policies, which include:

Proponents of AB-1506, which was authored by Assembly Member Richard Bloom (D-Santa Monica), contend that Costa-Hawkins unfairly ties the hands of municipalities trying to deal with runaway housing costs at the local level. Advocacy Group Tenants Together calls Costa-Hawkins a “major barrier to strong rent control and universal displacement protections.” AB-1506 will help to stabilize communities, they say.

Opponents disagree, calling the legislation misguided. They worry that stricter rent control laws will deter investors and limit new construction—the exact opposite of what is needed if California is trying to increase its housing supply and create affordable housing.

AB-1506 has California landlords on edge. Specifically, they’re worried that repealing Costa-Hawkins will eliminate their ability to bring rental units up to market rent when a resident voluntarily moves out. If AB-1506 passes, it could significantly impact landlords’ cash flow.

Other potential ramifications include the following:

To learn more about Rent Control in California, or for Central Valley Property Management, contact RPM Central Valley today by calling us at (209) 572-2222 or click here to connect with us online.