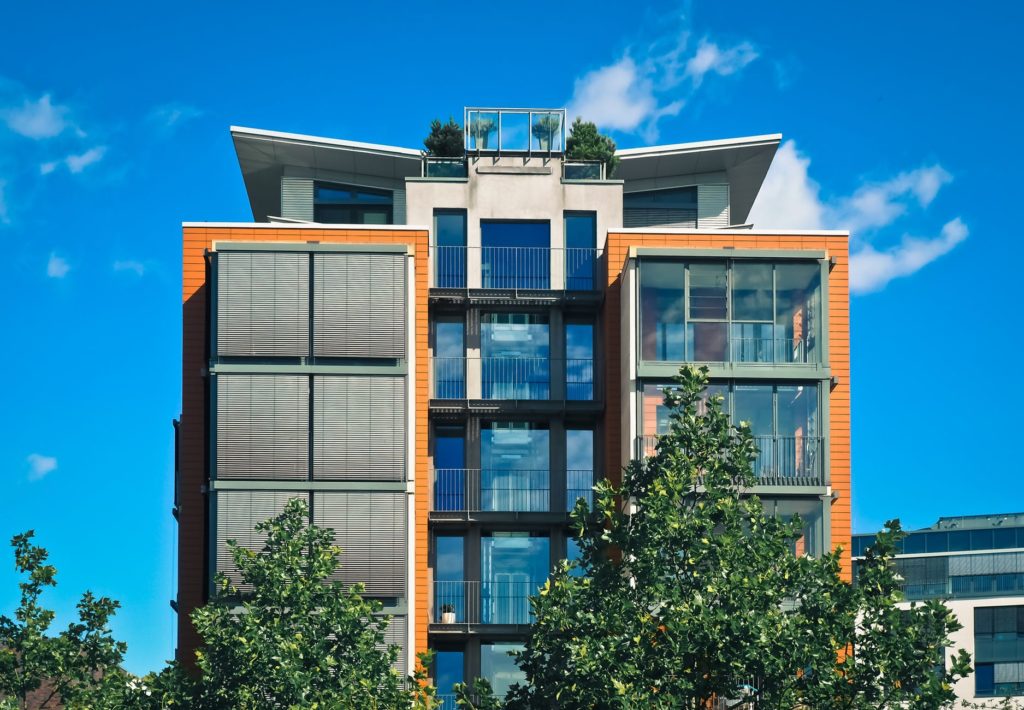 Once it’s signed by Governor Newsom, AB 1482 will be the Golden State’s real foray into rent control. Sadly, the state isn’t done yet because many politicians and tenants support even more stringent rent control efforts but the big question is what are all of the critics saying about rent control in California?

The Critics Have Their Say

The U.S. Census Bureau issued its annual reports on poverty in America on Sept. 10. Once again, California had the nation’s highest poverty rate, 18.2% over the last three years surveyed, using a measure of poverty that accounts for regional cost differences and a larger array of government welfare and expenses. California’s Supplemental Poverty rate was proportionately 38% higher than the national average, 13.2%.

California’s Supplemental Poverty measure has been improving as the state’s unemployment rate dropped from an annual average of 12.2% in 2010 to 4.8% in 2017. But, during that entire time, California has logged the nation’s highest poverty rate. (The Official Poverty Measure tells a different story—but the half-century-old measure assumes the cost of living in Manhattan is the same as it is in Fresno.) The main reason why California’s poverty rate has remained stubbornly high—proportionately 13% higher than Mississippi’s 16.1% and 26% higher than arch-rival Texas’ 14.4%—is that California’s housing costs have remained among the highest in the nation.

The U.S. Bureau of Economic Analysis estimated that California’s rent index (a broad measure of real estate costs that includes owner-occupied housing) was 153.7 of the U.S. average of 100 in 2009, dipping to a low of 147.3 in 2015 and then rising to 150.6 in 2017 as California’s recovery from the Great Recession caused housing demand to outstrip supply.

To learn more about Rent Control in California, or to speak with us about our property management services, contact us today by calling (209) 572-2222 or click here to connect with us online.