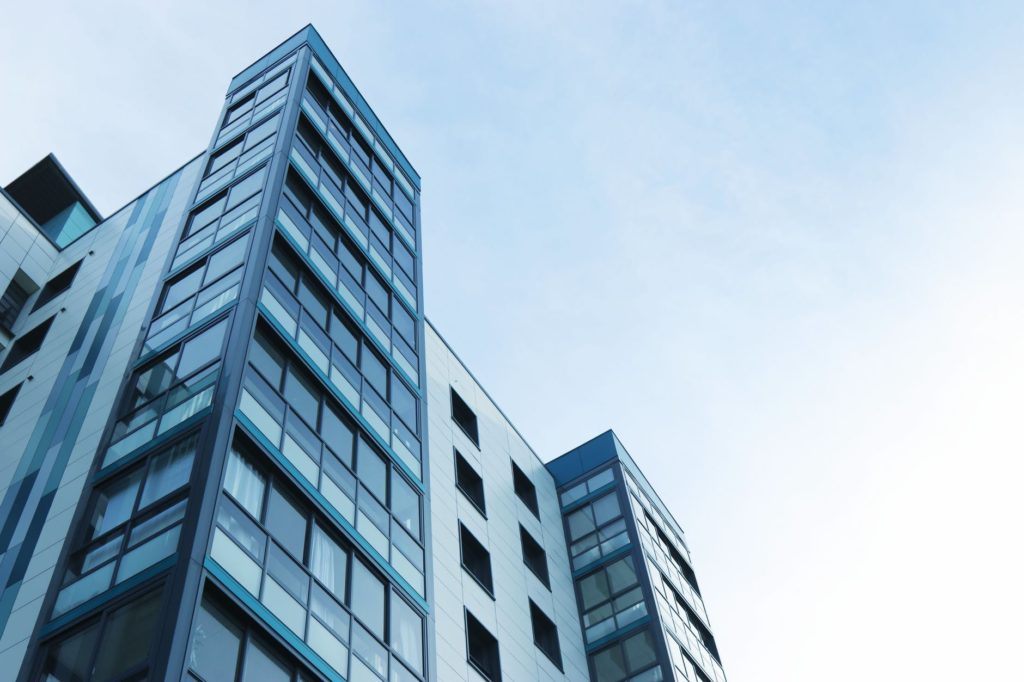 National average rents dipped by 0.1% year over year last month. But while national rent growth was negative, annual rents have steadily inched closer to positive since October. According to Yardi, February could be the last month where rents decline if this trend continues.

“The trends that we have been discussing since the beginning of the pandemic continued into February. Lower-cost markets are outperforming, while expensive gateway markets that were the most locked down due to COVID-19 restrictions continue to struggle – although not at the rate we initially saw,” Yardi Matrix analysts said in the report.

Overall rents were $1,399 in February, up by $3 from January. The increase marked the ninth straight month, where overall rates have increased or held steady.

Rents in gateway markets, including New York, San Jose, and San Francisco, are still down -9.9% annually. Still, their month-over-month drops have improved from the dramatic declines experienced in the summer and fall.

Meanwhile, more affordable metros like The Inland Empire and Sacramento have seen their rent growth increase by 7.6% and 6.4%, respectfully. Both markets are also among the top three for occupancy growth. Occupancy in the Inland Empire rose by 2.2% year over year in January, and Sacramento’s occupancy rate edged up 1.2% during the same period.

“Outside of the gateway and top 30 markets, we saw a large pop-in month-over-month rents in many secondary and tertiary markets. Out of our 133 markets surveyed this month, 111 had positive month over month rent growth,” Yardi said.