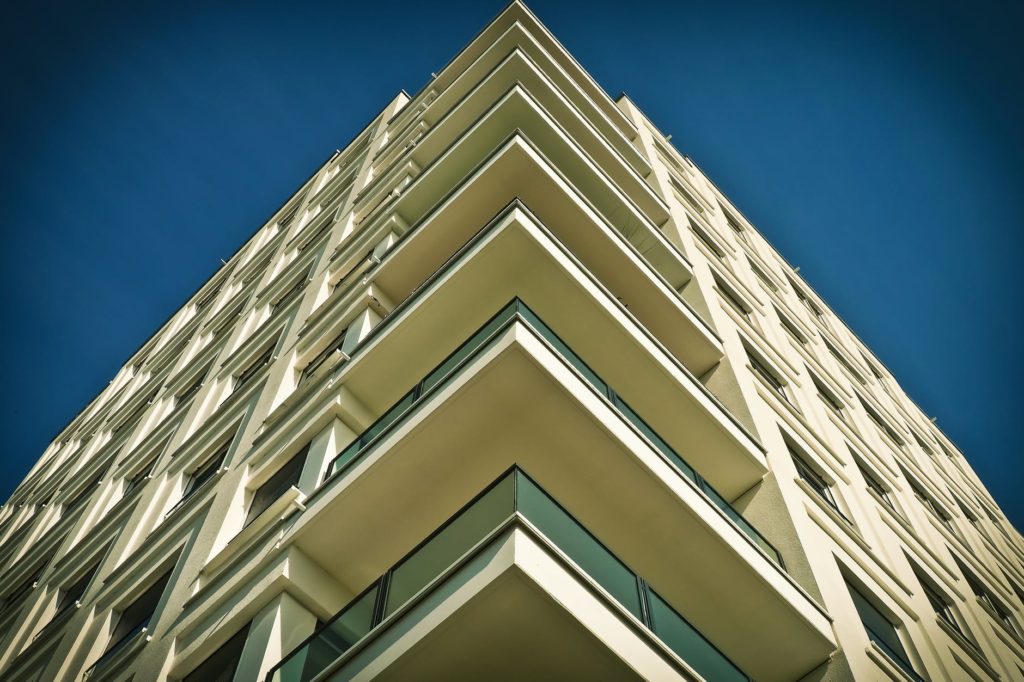 There’s no doubt that if you live in California, you already know that your costs are much higher compared to other states. As of 2019, California leads the United States in inflation and that’s partially due to housing costs.

“Housing has a huge weight in the index,” said Lynn Reaser, chief economist of the Fermanian Business and Economic Institute at Point Loma Nazarene University in San Diego. “The problem is we are not building houses rapidly enough to accommodate the increase in demand.”

That demand is coming from a growing economy. And Pepperdine University professor Dave Smith said the fact California cities dominate the national inflation measure is a reflection that “economic activity is robust in these given areas and it’s putting upward pressure on prices.”

Mandated minimum-wage increases and a tight labor market are forcing employers to pay higher wages too, and they’re passing at least some of that along to consumers, said Christopher Thornberg, founding partner of Beacon Economics.

Data from May aren’t yet available, but in April average hourly earnings in Los Angeles and Orange counties rose 7% from a year earlier, to $31.60. In the Inland Empire, which has seen a boom in logistics and warehouse employment, wages rose 6.2%. In San Diego County, wages were essentially flat, but economists said that may be a statistical anomaly.

Will Rent Control Stop Rents From Going Up?

As popular as rent control is nation, and California’s move towards adopting statewide rent caps, the reality is that any method to control rents would not help the housing problem because California has a supply / demand problem and until the state creates more housing supply, we’re destined as a state to continue having housing problems for the future.

For professional property management in the Central Valley contact RPM Central Valley by calling us at (209) 572-2222 or click here to connect with us online.