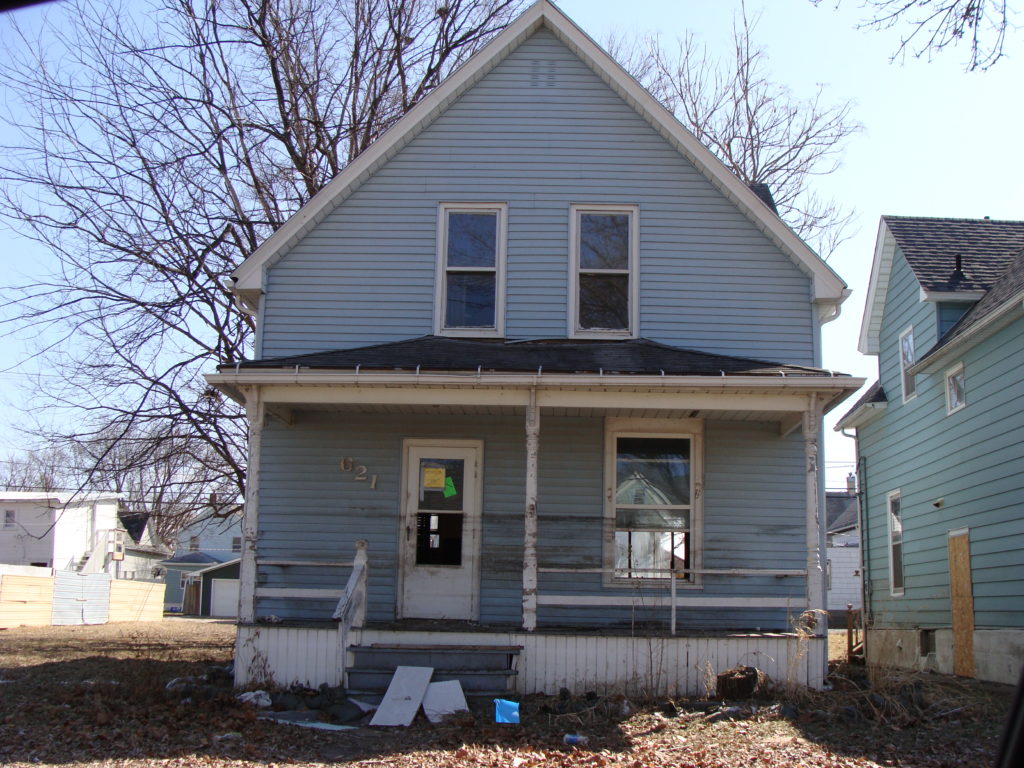 Once it’s finished, 2017 will be remembered as one of the toughest years in recent memory especially thanks to natural disasters which have hit California and Texas.

The big question though when it comes to natural disasters is what impact do they have on property owners after they occur?

When a major disaster occurs, the IRS normally tries to help the victims out by extending tax deadlines. After all, no one wants to have to worry about making tax payments or filing returns while their property is underwater or destroyed by a fire. For example, victims of Hurricanes Harvey, Irma, and Maria will not be required to make most types of tax payments and filings until January 31, 2018.

Deducting Losses from a Disaster

Insurance is always the first line of financial defense when disasters occur. However, not all rental properties are fully covered for losses due to natural disasters. Some types of losses may not be covered at all. For example, losses due to floods, hurricanes, and earthquakes may not be covered unless the property owner has obtained a supplemental policy. Even if a loss is covered, the property owner may still have to pay for part of the cost of repairing or replacing the rental property.

Fortunately, any uninsured casualty losses are deductible by rental property owners, subject to certain limitations. A “casualty” is damage, destruction, or loss of property due to an event that is sudden, unexpected, or unusual. Deductible casualty losses can result from many different causes, including (but not limited to):

The Role of Insurance After a Disaster

The amount of the claimed casualty loss must be reduced by any insurance recovery received, or reasonably expected to be received if it hasn’t yet been paid. If it later turns out that the property owner receives less insurance than expected, the owner can deduct the amount the following year. If the owner receives more insurance payments than expected, the extra amount is included as income for the year in which it is received.

How much a rental property owner may deduct depends on whether the property was completely or partially destroyed.

If the property is completely destroyed (or stolen), the deduction is calculated as follows:

Adjusted basis is the property’s original cost, plus the value of any improvements, minus any deductions taken for depreciation or Section 179 expensing. The adjusted basis for rental buildings, land improvements, and landscaping are each determined separately. Adjusted basis should be easily found from a rental property’s depreciation schedules and/or tax returns filed for the property. Salvage value is the value of whatever remains after the property  is destroyed; in cases of total destruction, this is often nothing.

If the rental property is not completely destroyed, the amount of the casualty loss is the lesser of 1. The property’s adjusted basis or 2. The decrease in the fair market value of the property due to the casualty, minus any salvage value and insurance proceeds.

The amount of a casualty loss to rental property must be calculated separately for each item that is damaged or destroyed. This may include a rental building, landscaping, and other land improvements apart from the building. However, it is not necessary to separately deduct personal items inside a rental property, such as appliances.

John calculates his casualty loss for the building as follows:

John separately calculates his loss for the landscaping as follows:

Deducting Losses in Federal Disaster Areas from Prior Year Taxes

Casualty losses are generally deductible in the year in which the casualty occurs. However, if a deductible casualty loss occurs in an area that is declared a federal disaster by the president, the property owner may elect to deduct the loss for the previous year. This will provide a quick tax refund, since the owner will get back part of the tax paid for the prior year. If the owner already filed the tax return for the prior year, an amended return for the year must be filed.

It’s quite common for a rental property owner to have a casualty gain rather than a loss. This occurs when the insurance reimbursement an owner receives exceeds the adjusted basis of a property that has been completely destroyed.

Sheila owns a rental building with a fair market value of $500,000. After years of depreciation deductions, its adjusted basis is $250,000. The building is totally destroyed in a fire. Sheila receives $480,000 in insurance proceeds. She has a $230,000 casualty gain.

To avoid paying tax on a casualty gain, the property must replaced within two years after the close of the first tax year in which insurance proceeds are received. However, if the property is located in a federally declared disaster are, this period is increased to four years.

Assume that Sheila uses her $480,000 insurance proceeds to construct a new rental building. The new building cost $600,000. Sheila need not pay any tax on her $230,000 casualty gain since she reinvested her entire gain in replacement property. However, the basis of the new building is reduced by $230,000 to $370,000. This way, tax on the gain will have to be paid when Sheila ultimately disposes of the replacement property.

For professional property management contact RPM Central Valley today by calling us at (209) 572-2222 or click here to connect with us online. 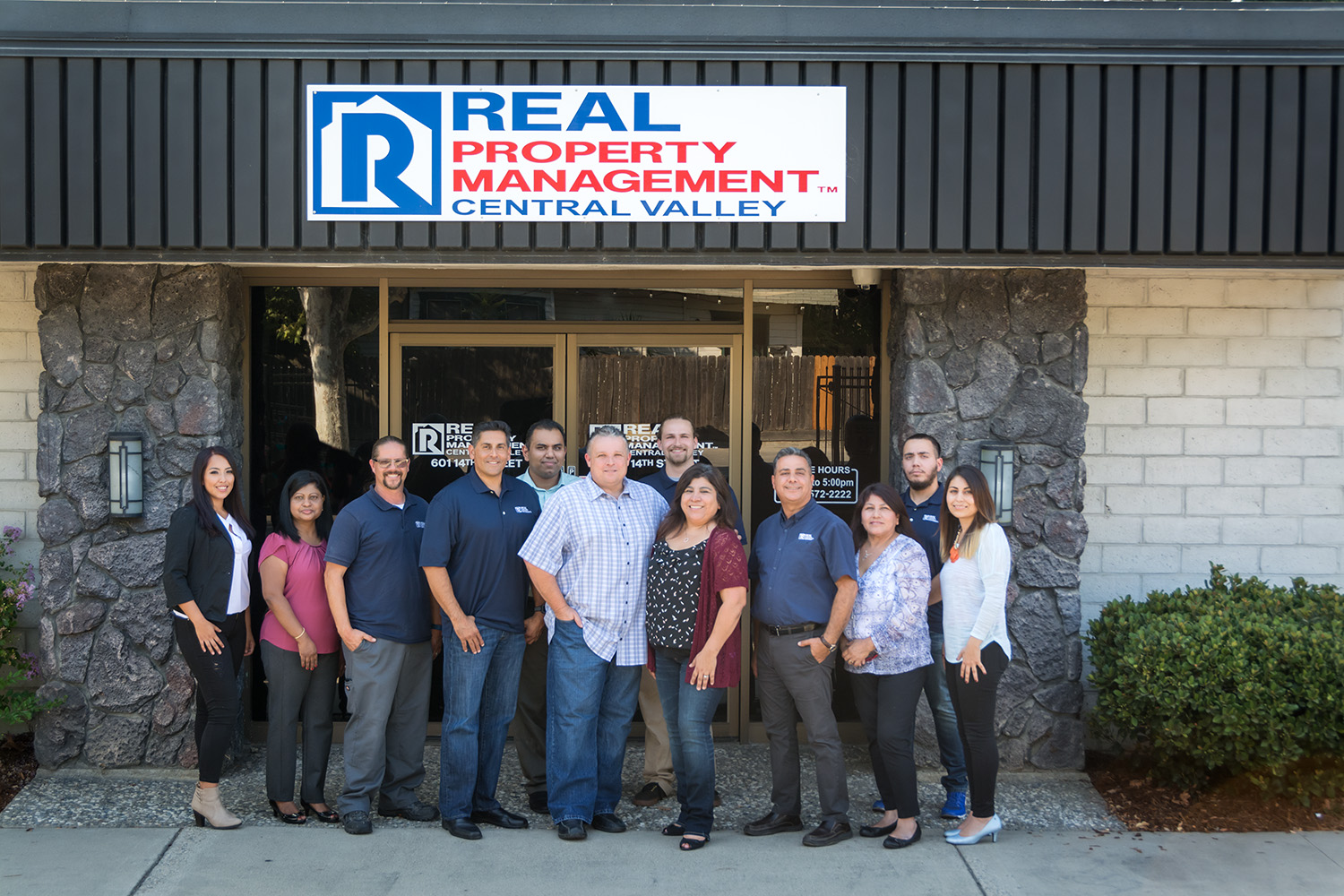