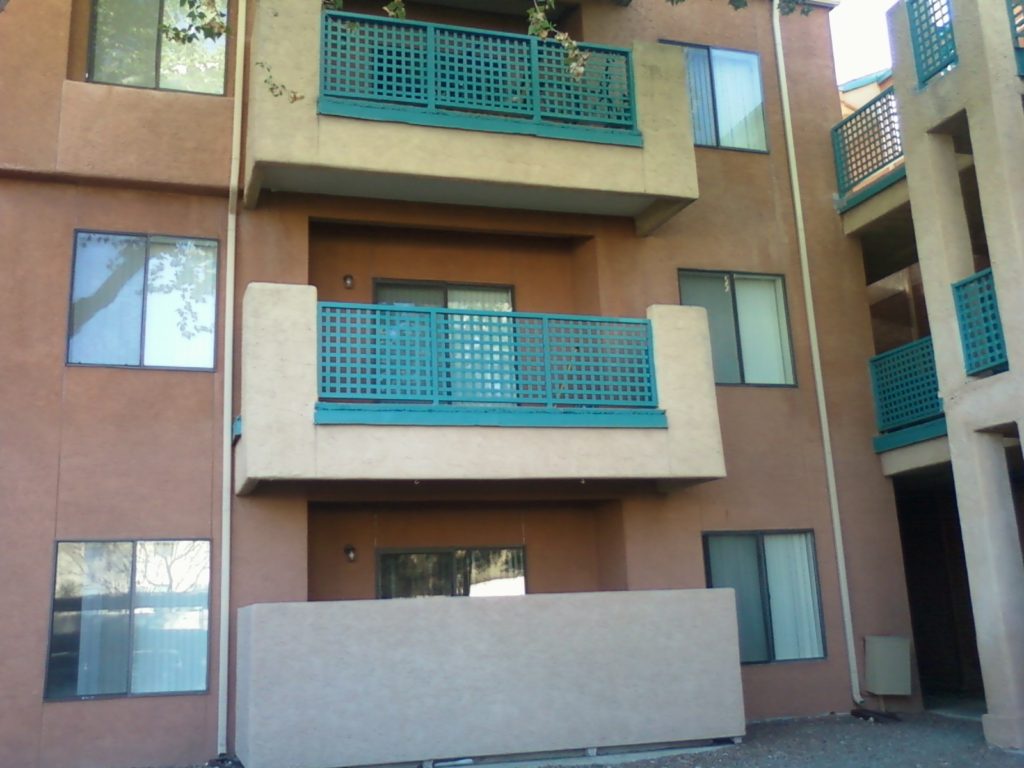 We’re just months away from one of the biggest votes that California has seen in years. This November Californians will be able to cast their votes to repeal Costa Hawkins the 1995 rent control act which places limits on municipal rent control ordinances.

Will California Be the First State to Repeal Rent Control Limits?

With just over 3 months to go until the November vote were seeing both sides of the rent control battle raise money to motivate people to come out and vote on November 6th.

After nearly a quarter century of trying, tenant activists in California could be on the cusp of repealing the state law that forbids rent control from being applied to new housing units.

Overturning limits on rent control will be on the ballot in California this November now that organizers have garnered enough signatures to certify Proposition 10. California could be the first state to repeal state-wide rent control limits via ballot initiative as a number of other cities are challenging similar laws in other states.

The law Californians are seeking to repeal, the Costa-Hawkins Rental Housing Act, was originally passed in 1995. It prevents cities from enacting rent limits on any structure built after 1995, bans vacancy controls, and excludes single-family homes from rent control ordinances. In January, a bill in the California state assembly to repeal Costa-Hawkins died in committee.

Rent control imposes limits on rent increases during the duration of a tenant’s stay. Ordinances in cities grew in popularity during the 1970s, when inflation was high, according to Jenny Schuetz, a research fellow at the Brookings Institute Metropolitan Policy Program. In the decades that followed, most states banned the practice.

Many researchers have found that, over a long period of time, rent control measures actually make housing less affordable overall. But many advocates consider the policy an important stopgap protection for people at risk of being driven out of their neighborhoods or cities, particularly after other more radical proposals to address California’s housing crisis failed to pass the state legislature this year.

“Most people agree there’s a need throughout California to increase housing, especially housing for low-income people, but it takes a process of years,” said Sara Kimberlin, a senior policy analyst at the California Budget and Policy Center. “The question is what sort of solutions can you put into place to help those folks right now?”

Get Property Management in The Central Valley 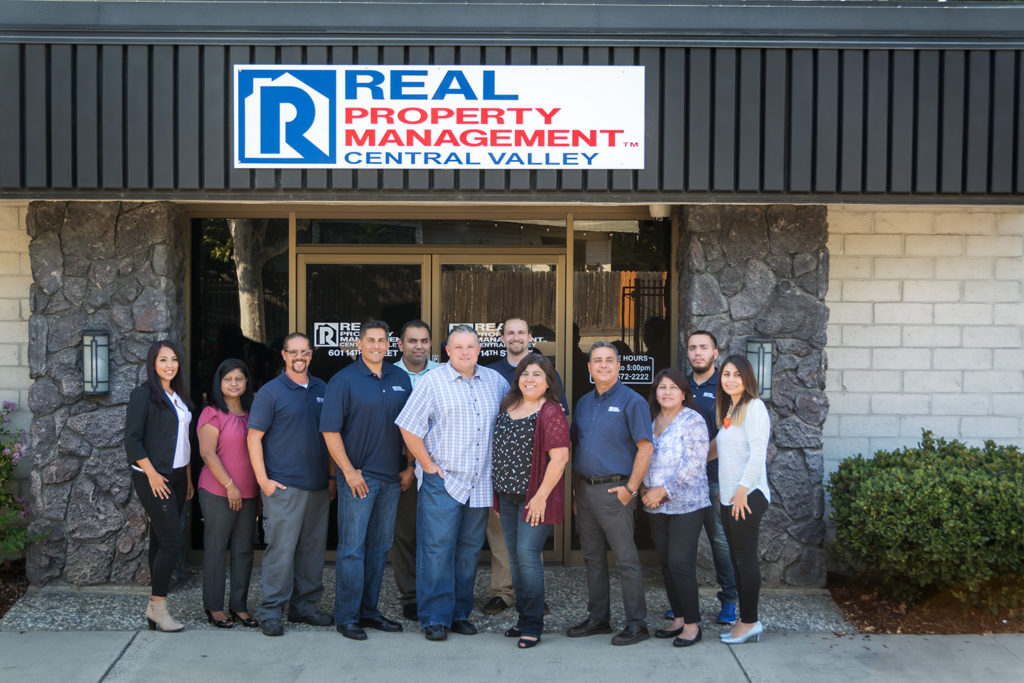