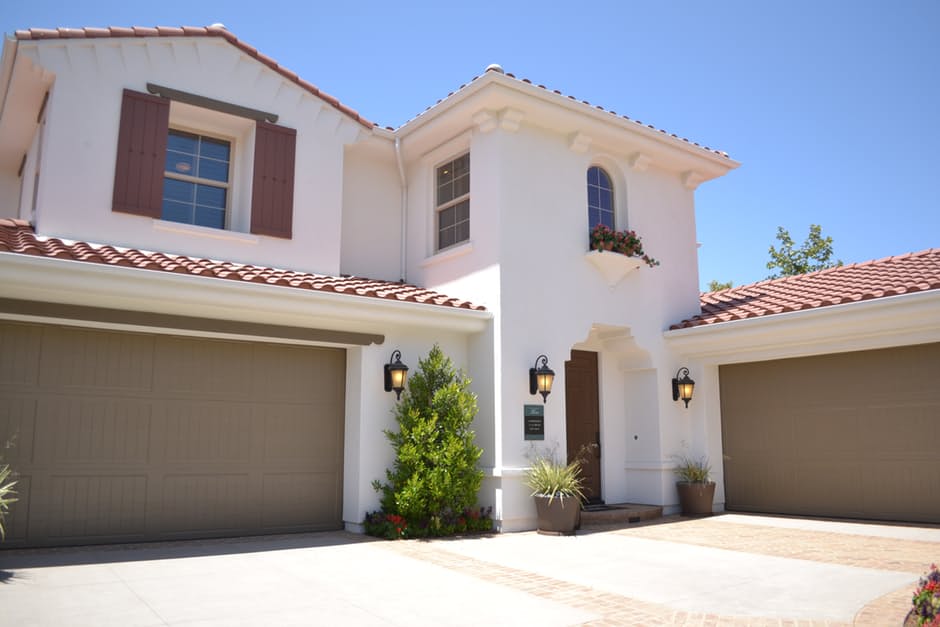 This November, Californians will vote on a ballot proposal to repeal the Costa-Hawkins Rental Housing Act, known most commonly as simply “Costa-Hawkins.” The statewide law, enacted in 1995, limits rent control to buildings built before February of 1995 and prohibits municipalities from expanding rent control to include “vacancy control.” Vacancy control means taking away the right of landlords to increase the rents of vacant units to match market price.

So, repealing Costa-Hawkins would mean eliminating the current regulations on rent control, opening the door for city governments to impose their own rent regulations on newer buildings, and allowing for the possibility of vacancy control. This is a dangerous measure for several reasons; repealing Costa-Hawkins would prove harmful not only to property owners but to California’s economy as a whole.

Much of the debate surrounding Costa-Hawkins is colored by a fundamentally false dichotomy: Supporters of the repeal seek to characterize opponents as greedy corporate landlords eager to profit on the further gentrification of California’s cities at the expense of low-income tenants clinging to their housing. As a property manager who works every day with both tenants and landlords, I can tell you from experience how unfair and untrue this is.

First of all, many of the tenants in rent-controlled units I manage aren’t the ones who need the affordability it provides. But don’t take my anecdotal word for it: A 2015 report in The Economist found that “Those living in rent-controlled flats in New York tend to have higher median incomes than those who rent market-rate apartments,” possibly because “wealthier households may be in a better position to track down and secure rent-stabilised properties.”

This sheds light on one of the many problems with the effort to repeal Costa-Hawkins. Despite the proposed ballot initiative being named “The Affordable Housing Act,” a repeal doesn’t offer any new affordable housing. It just opens the door for rent regulation that harms property owners without actually benefitting those in need of more affordable housing.