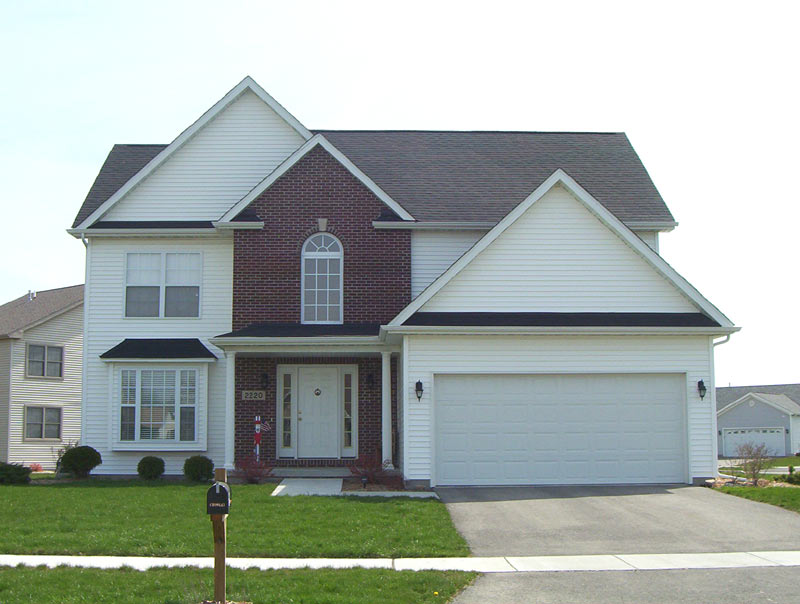 Thanks to a recent report from CoreLogic we know that the 2016 homeownership rate in the United States was 63.4%, the lowest that it’s been since 1966.

The erosion of home ownership has been one legacy of the housing boom-and-bust of the last decade. The home ownership rate peaked at 69 percent in 2004, inflated by relatively easy mortgage credit primarily provided by subprime and low/no-doc loan products. The drop in homeownership continued through 2016, with the homeowner rate just a tad above 63 percent, the lowest annual average in 50 years (Figure 1). But we may be at or near the bottom of the homeowner decline.

Analysis of our foreclosure and short sale data has found that more than 10 million homeowners lost their homes through completed foreclosures or short sales since 2006 (Figure 2). Given that the number of households in 2006 was about 115 million, that would represent about 9 percent of households.

Completed foreclosures have dropped significantly since the trough in the housing market, with annual totals falling 21 percent just in the past year. Household income growth, home price gains, and loan modification programs have reduced foreclosures; another 20 percent fall in completed foreclosures during 2017 would bring foreclosures below the 2006 level, lessening the downward tug on homeownership.

Demographics have been another cause of the dip in homeownership as the large millennial cohort has formed households and entered the rental market. But this age-related drag on aggregate homeownership may be largely behind us, as an increasing number of millennial households enter their 30s, the typical age of first-time ownership.

Although it’s sad that homeownership has continued to decline from the high of 69 percent in 2004, the reality is that these statistics also show a mindset shift across multiple generations that more people from Baby Boomers, to Millennials, want to rent, instead of buy homes, like their parents or grandparents once did.

If you’ve been thinking about buying rental properties in the Central Valley, or elsewhere in the United States, now is the right time to buy a rental especially since mortgage interest rates are still low.

To learn more about the full suite of property management services we can offer you contact us today by calling (209) 572-2222 or click here to connect us online.