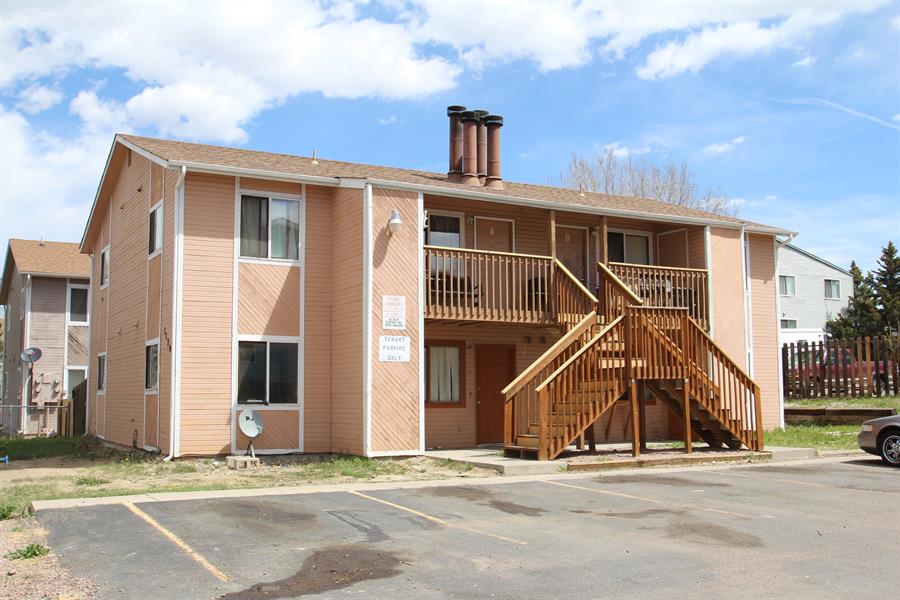 Over the last year the Real Estate market across the United States has remained strong but with the continued demand for homes the demand for apartments remains strong as well.

U.S. home resales rose more than expected in March to the highest level in more than a decade. The National Association of Realtors said last month that existing home sales increased 4.4 percent to a seasonally adjusted annual rate of 5.71 million units in March, exceeding economists’ expectations for a 2.5 percent increase. At the same time, new U.S. single-family home sales surged 5.8 percent to an eight-month high in March, pointing to underlying strength in the economy.

“While there is some risk that a resurgence in home sales could syphon off some apartment demand, that pool remains limited,” says JLL’s Chief Economist Ryan Severino. “For-sale housing should not be regarded as an enemy to the apartment market. Not only do demographics still favour the rental market, but for-rent and for-sale housing are more complementary than competitive. Both can perform well at the same time.”

Severino explains that primary rental tenants tend to be between 20 and 30 years old, and the median age of first-time home buyers is 31 years old. The bulk of Millennials, also the largest generation in U.S. history,  are in their mid-20s, and the three most common ages are 24, 25, and 26. “Therefore, most Millennials won’t purchase a home for roughly another five to seven years,” he says.

Numerous surveys have also shown that Millennials are more likely to rent than buy, although they do aspire to own a home in the near future. Strapped with higher debt due to student loans and struggling with lower starting incomes as a result of the recession, Millennials tend to hold off on significant commitments such as marriage and home ownership, resulting in higher demand for rental housing. Renting also has the add-on benefit of facilitating job mobility and travel.

The latest quarterly residential vacancies and homeownership data from the U.S. Census Bureau also point to a healthy rental and home sales market.

Severino says the bigger concern for the apartment market is new construction. “Thousands of units slated to come online in 2016 were delayed until 2017, partially due to political uncertainty. If all of the units projected for this year are built, it would be the highest number since the mid-1980s.”

“Vacancy compression has largely stalled, and rental growth is slowing down. Net operating income growth should remain positive in this year, but we plan to keep a vigilant eye on supply growth,” he adds.

The latest resurgence of the U.S. housing market from the crash that occurred half a decade ago has caused concerns that prices are overheating. During the housing bubble, home prices surged to highs in 2006 before plunging about 27 percent in the six years to 2012.

However, a fundamental difference between then and now is that the lending requirements and policies are stricter. The unemployment rate is also at its lowest level since May 2007. In April, initial jobless claims clocked in below the 300,000 mark, indicating a strong labour market.

For the most reliable and affordable property management in the Central Valley contact RPM Central Valley today by calling us at (209) 572-2222 or click here to connect with us online.