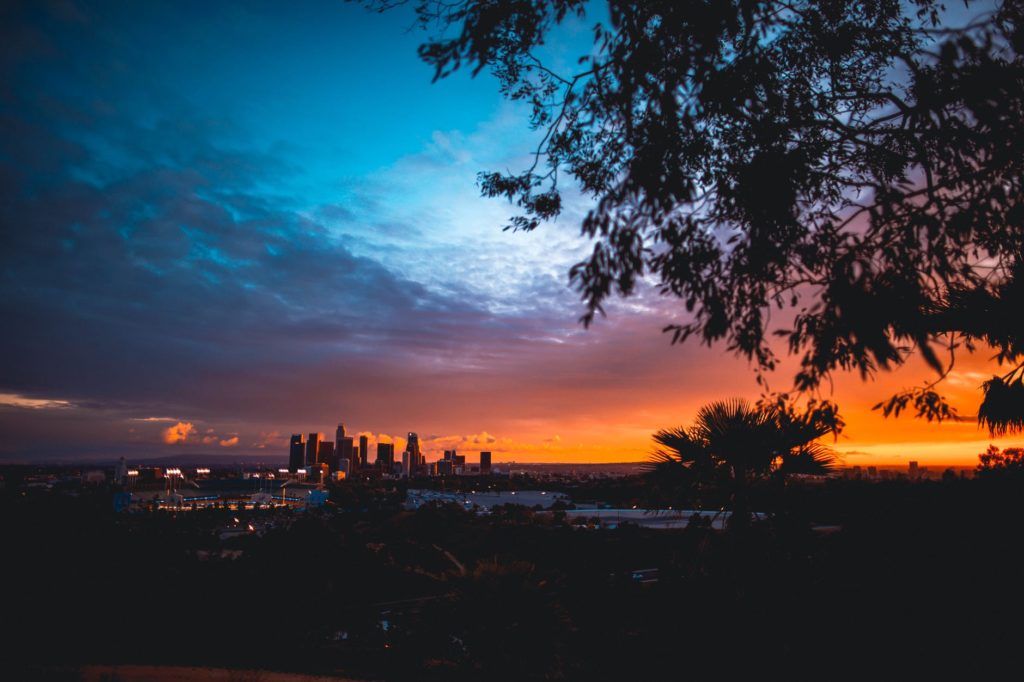 If you own rental properties in the Central Valley, or elsewhere in California, one of the most important bills that you should be aware of right now is AB 828.

If approved, this bill would give courts the ability to cut rents by 25% for 12 months.

What does this mean to you? Let’s say that your tenant petitions the court to cut their rent by 25%, even though they are not currently out of work, or have suffered any type of economic hardship due to Coronavirus.

As long as the tenant brings a case before a judge, the judge could have the power to cut the tenant’s rent by 25% and you would have to absorb that economic loss.

Thankfully, AB 828 has been postponed until this summer because it’s currently being heard by the Senate Rules Committee. This will give landlords more time to mobilize and voice their opposition to a bill that will bring dire economy consequences to California.

If AB 828 becomes law, many apartment owners would flood into already anticipated, overcrowded bankruptcy courts due to an inability to pay their own expenses, including mortgages, maintenance and staff. Their filings would compete with other businesses, especially restaurants forced to permanently close.

When the government inserts itself in the free market with price and rent controls, unexpected and unfortunate economic calamities will occur. Surveying global rent control laws, Swedish economist Assar Lindbeck concluded, “In many cases rent control appears to be the most efficient technique presently known to destroy a city – except for bombing.”

Lindbeck is not alone in his assessment. The overwhelming majority of economists agree that rent control has disastrous effects.

Under AB 828, what then is a financially strapped property owner to do? Consider converting an apartment building into condominiums? Selling or trading the units may avoid fiscal ruin for property owners, but it also will reduce the number of rental units on the market.

If bills like this become the norm, then do not be surprised when you see a freeze in new apartment construction. Why would anyone invest in apartments if their rents are reduced below the threshold of making a positive cash flow? And what would prevent California from forcing even more rental cuts? If 25 percent is needed today, why not 50 percent or 75 percent tomorrow?

To learn more about these most recent bills that are affecting California’s rental market, or to speak with us about our Property Management Services, contact us by clicking here.